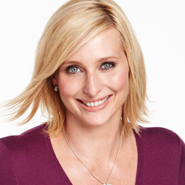 Is an Australian television presenter for Better Homes & Gardens and House Rules. Johanna is also a former competitive swimmer winning a bronze medal at the 1990 Commonwealth Games.

Johanna along with the Homes and Gardens crew show their support for the Will It Your Way Program in a video. 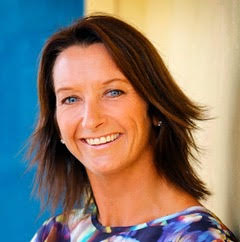 Layne Beachley is widely regarded as the most successful female surfer in history. The only surfer, male or female, to claim six consecutive World Titles (1998-2003). Layne then went on to win her 7th World Title in 2006 before retiring from the ASP World Tour in 2008.

Layne OA, has been a leader and role model since she was a teenager. She was the founder and Director of the Aim For The Stars Foundation, which provided financial and mentoring support to aspiring women. After 15 years and 500 scholarships, it closed July 2019. 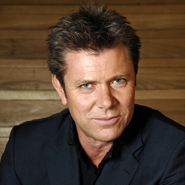 Richard has been recognised by being made a Member in the general division of the Order of Australia for his significant service to the community through a range of charities, and to the entertainment industry in 2014. 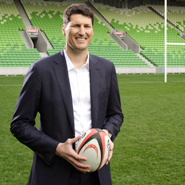 Australian former Rugby Union player and a true Australian sporting legend. John won two World Cups and played 84 times for his country, 55 times as captain. He is the most successful captain in the history of Australian Rugby, captaining the World Cup winning Wallabies in 1999. 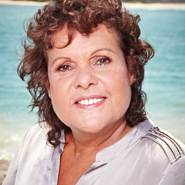 Evonne is an Australian former World No:1 female tennis player. She was one of the world’s leading players in the 1970s and 80’s when she won 14 Grand Slam titles: seven in singles (4 Aussie Opens, 2 Wimbledon and 1 French Open), six in women’s doubles, and one in mixed doubles.

”I am a proud Aboriginal woman. A Wiradjuri born in Griffith NSW. Family is a very important part of traditional Indigenous life and this has not changed. For instance, in times of hardship or mourning, we respect our families and are there to help each other”

Evonne has been helping Aboriginal kids for the past 18 years. Now with The Evonne Goolagong Foundation. She believes education and health are the most important areas to concentrate on in order for the youngsters to achieve their dreams. She is always looking for that young person that wants to 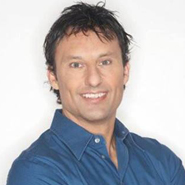 Laurie was the coach of 2014 NSW State of Origin winning team…the 7-year drought was broken!
Laurie is a passionate and humble man and is one of rugby league’s true superstars. Laurie was a dominant five-eighth at club, Origin and test level throughout the 1990’s.
Laurie was regarded as a smart play-maker with explosive power and a great understanding of the game, he retired from playing in 2000. 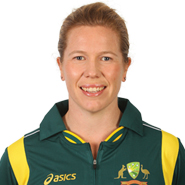 Former Professional Australian Female Cricketer. She was one of the finest batters of her time.

Alex played for NSW and Australia as a specialist batswoman. In October 2017, she made her 250th international appearance for the Australian women’s cricket team. Alex retired at the end of the Women’s Big Bash League in November 2019. 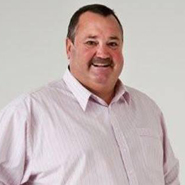 An Australian former rugby league footballer of the 1970s and 80s. Brohman is best known for his time playing for the Penrith Panthers and the Queensland rugby league team. At present, he is working for 2GB radio. 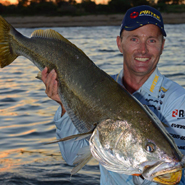 Michael was known for his appearance in the Australian fishing show REEL ACTION. Michael was one of Australia’s leading rally drivers, both at national and international level. 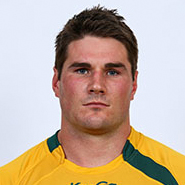 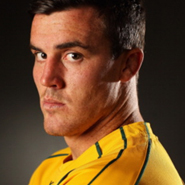 Kane played for NSW Waratahs 2014 in the international Super Rugby competition and in the Australian Wallabies Representative Team 2013. 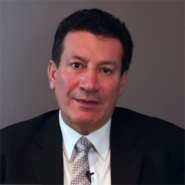 Did you know, if you are working part-time or full-time, you have super and most probably also $100,000 + in life insurance.

Who gets that if you pass away? Girlfriend / Boyfriend, Partner, Family or someone who you have been seeing on and off? 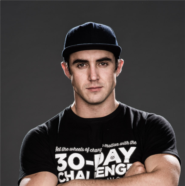 Dave spreads the word about how important it is to have all your accounts (Will) in order as soon as you turn 18. His positive message encourages young people to get their Will and to go out enjoy life.